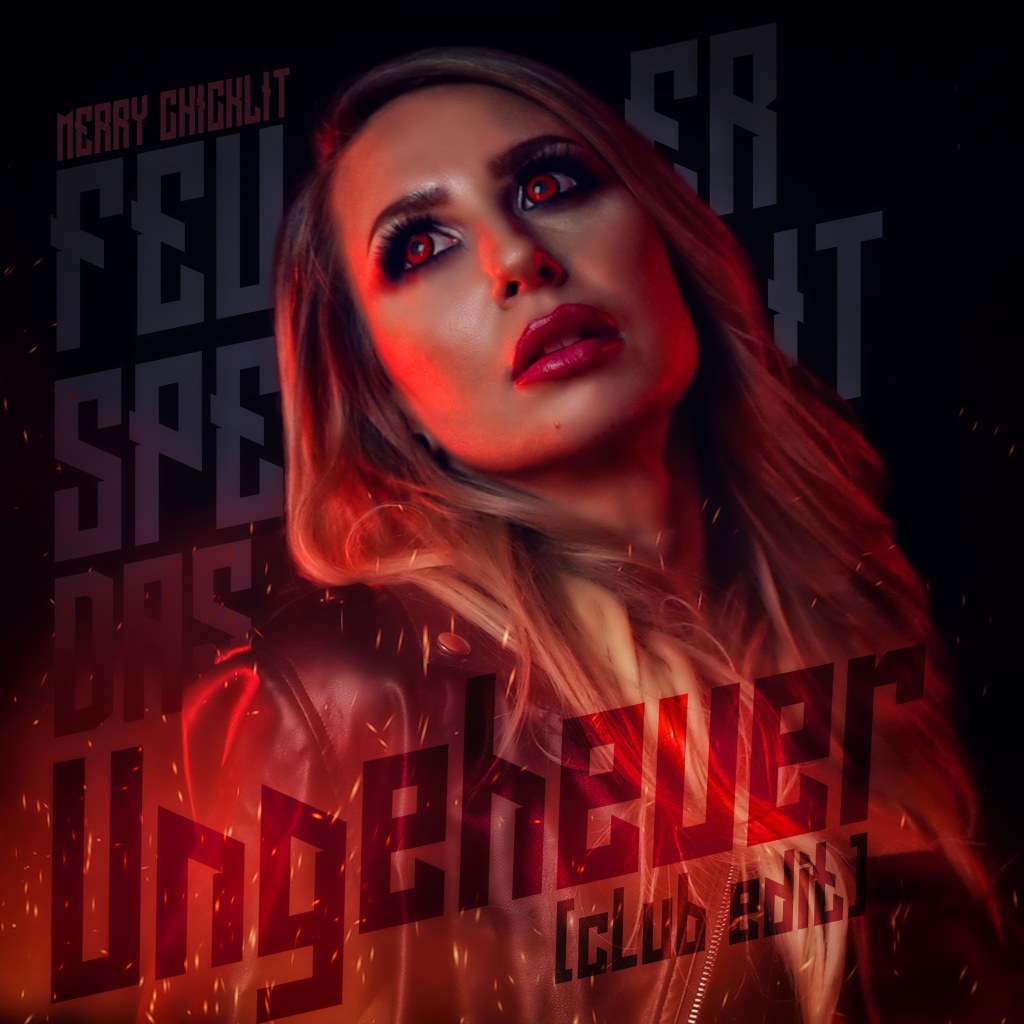 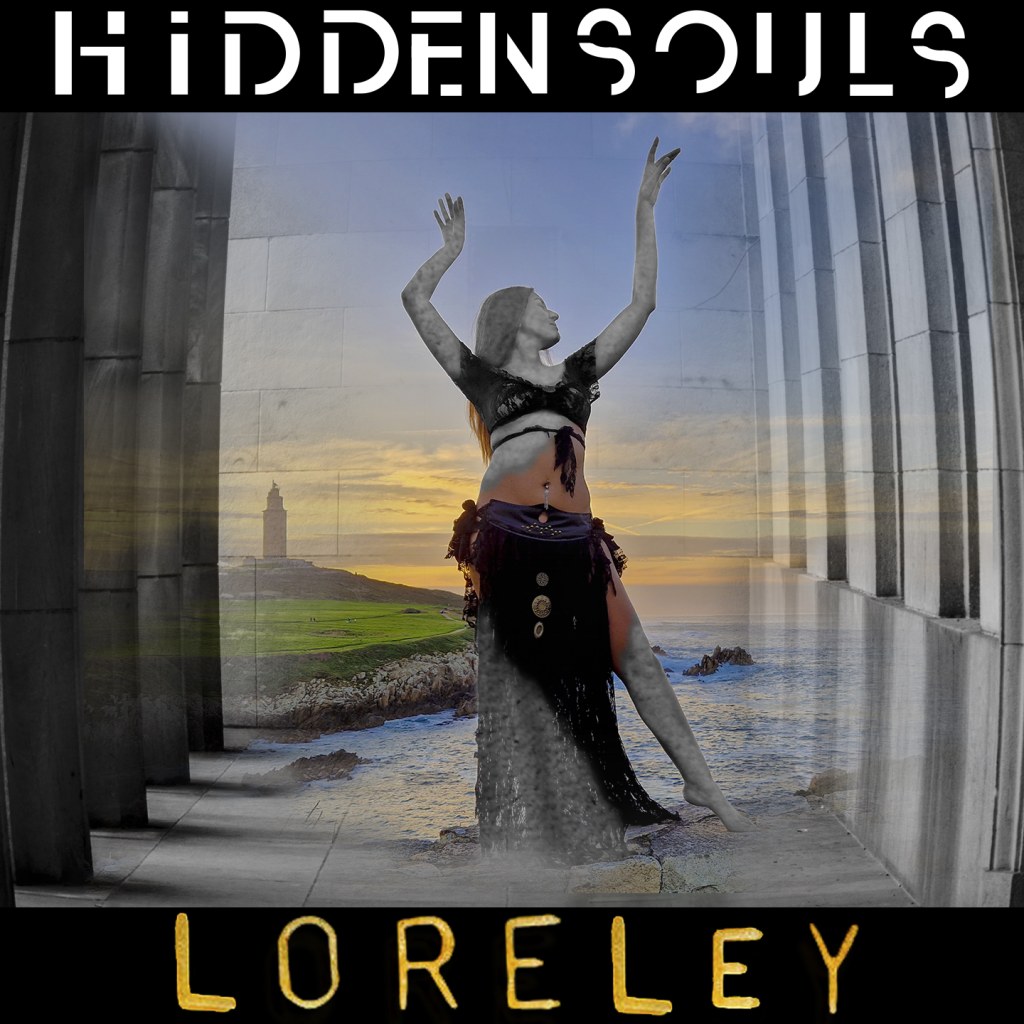 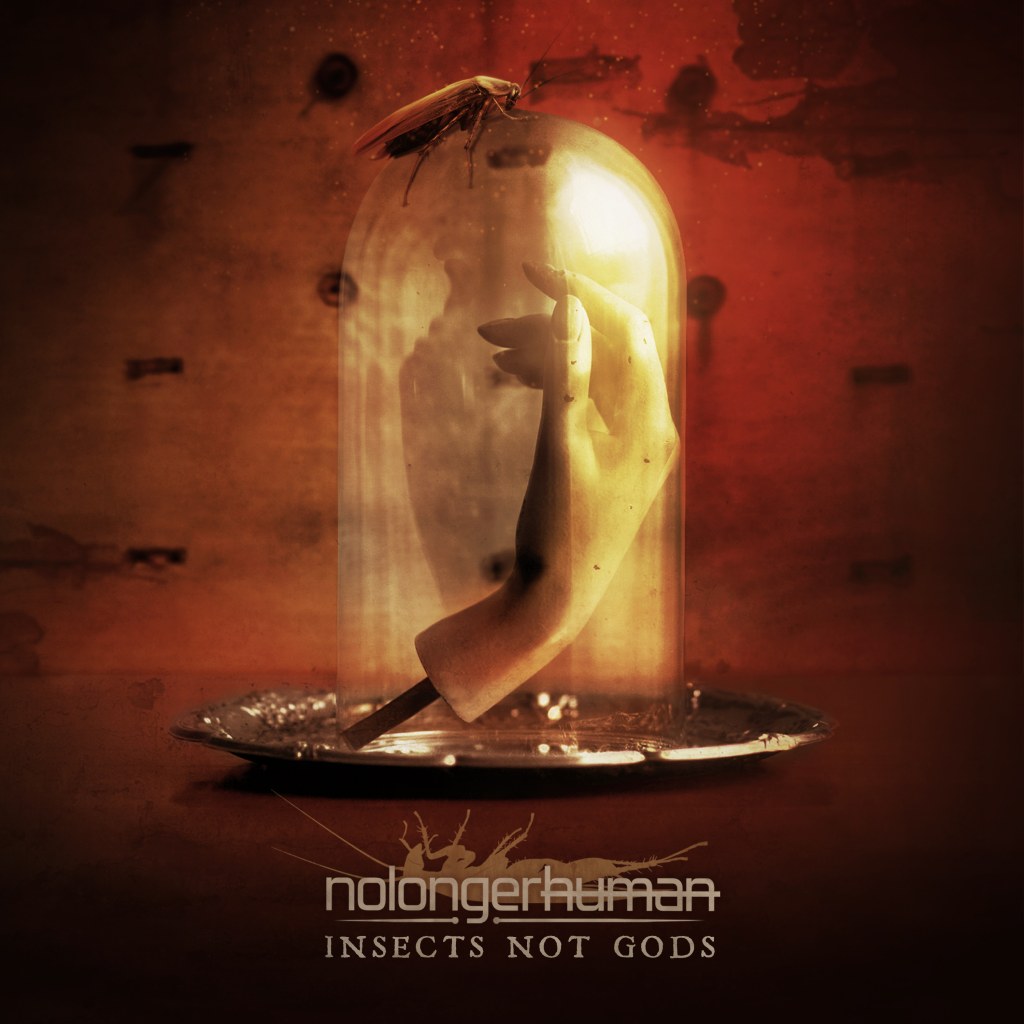 It’s been a long time coming! Due for release on COP International in early 2023, here is your first look at what to expect from the upcoming fourth album Marionette, in addition to a previously unreleased original nolongerhuman track, and two remixes; the first from one of my biggest inspirations and good friend Tactical Sekt and the second from the extremely talented Peru-based Disorder Faith. 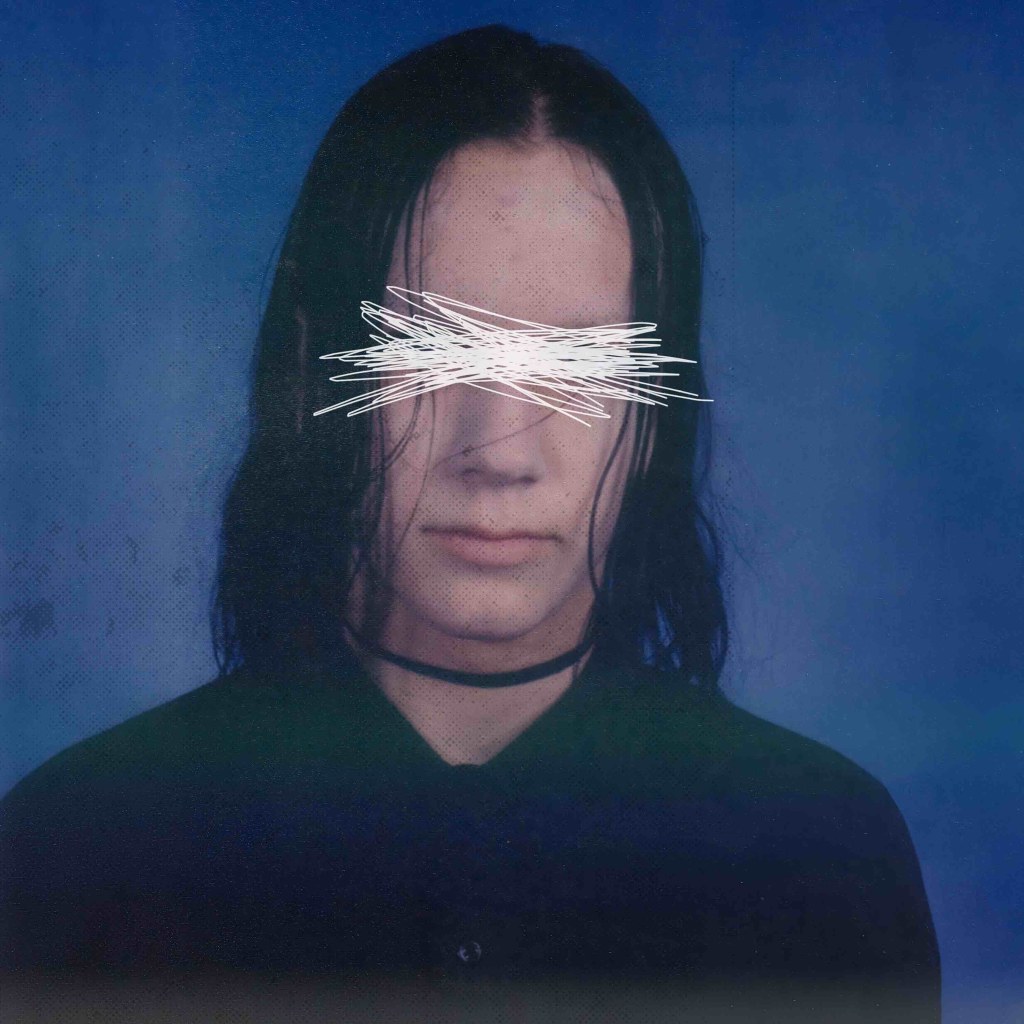 To celebrate Aesthetic Perfection’s first tour in 3 years, I thought it might be fun to drop a surprise single! “Blood Runs Cold” is blend of the past and the present, mixing influences from third wave industrial with contemporary pop and alternative production.   The single contains the original edit along with an extended club edit for DJ’s. 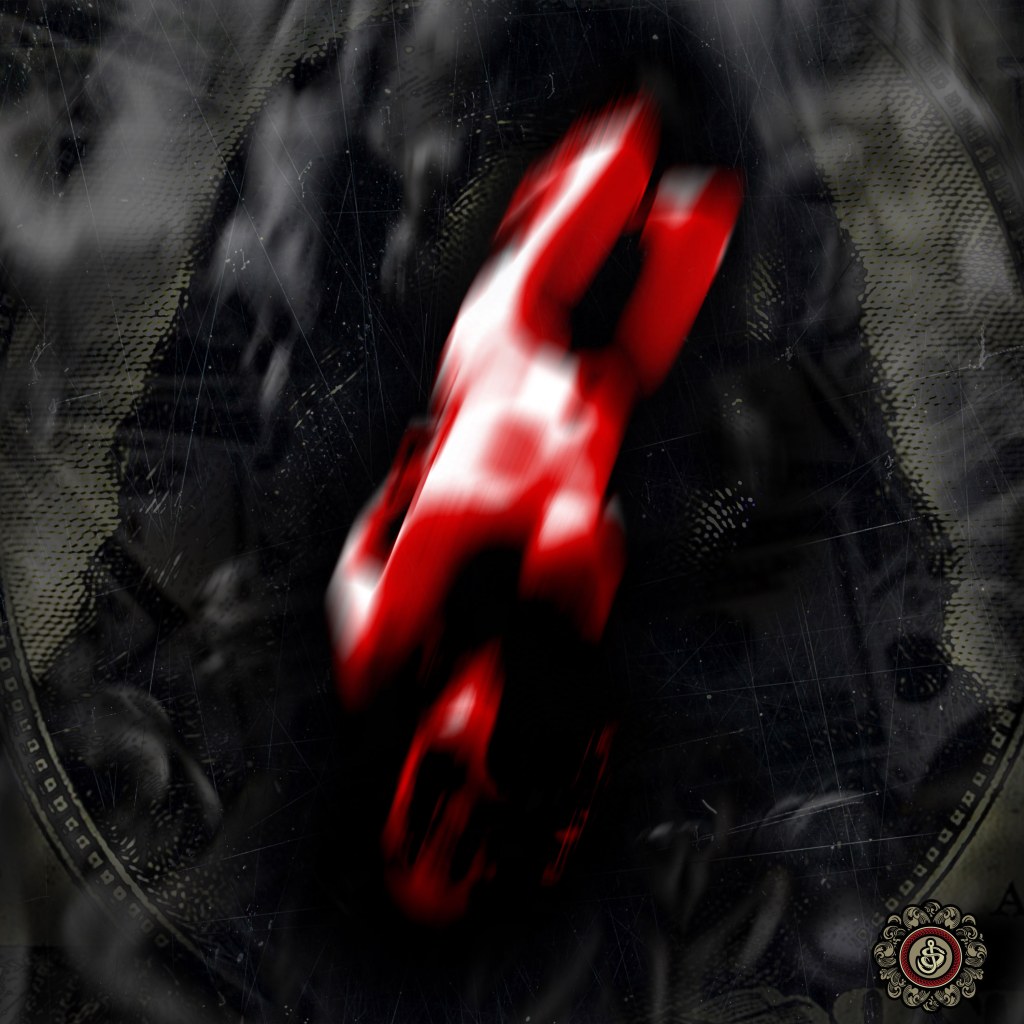 Picking up directly from their previous release, “The Great Hereafter EP” (April 2022), the latest from the ocean-spanning Sick Jokes collective is meant to be the reflective (or perhaps refractive) counterpart to that record.


Acting together as two parts of a greater whole, the two EP’s merge together seamlessly, and indeed can be listened to back to back without a break. Where “The Great Hereafter” raged outward from the galactic masculine, in fact “thinking about your death,” “Age Of Anxiety” rages inward from a colder, sadder, feminine perspective, “thinking about your life.”


Dark, mysterious, and driving forth like a fire-hooved horse from anxietatem dimensio, “Age Of Anxiety” reflects the times with a cornucopia of sonic witchcraft from a variety of producers. Continuing on in Sick Jokes’ trademark “beauty and the beast” dynamic, this record finds SJ’s scream dream Sean Haezebrouck complemented by not one, but FOUR fantastic femme fatales. The elusive MsMMMcG starts things off by indeed “thinking about your life” on the opening “Input” followed by Los Angeles impresario and Gritty in Pink boss lady Shiragirl on “This Is The Beginning.” Detroit’s Kate Hinote, both of her own eponymous trio as well as noir-rockers The Blueflowers lends her soaring talent to “Dimmer,” and Austin’s Rona Rougeheart of the awesome SINE brings a cold precision to the classic Prince number “I Would Die 4 U” to close the EP with a depth charge.


“Age Of Anxiety” is executively produced and mixed as always by COP International’s in-house legend, The Wizard of London, John Fryer, who also brings his considerable sorcery to the remix of “Dimmer,” while three remixers tackle “This Is The Beginning” — Walter Flakus of industrial superheroes Stabbing Westward along with Detroit Industrial OG’s EXT EST and Decompiler.


Much as original Age Of Anxiety scribe W. H. Auden did, this record seeks perspective within growing darkness, and reflects on life while being cast into the abyss.